Once upon a time... That's how stories begin, ours too!TSK History

Today we start the day with a little history lesson...

The beginnings around 1972 - the first Swiss diving shop

On April 1, 1972, no joke, Urs Käser opened the first specialist diving shop in Switzerland at Hallerstrasse 2 in Bern. And now you know where the name Tauchsport Käser comes from, namely from the founder Urs Käser. He worked as a young salesman for a Bernese department store, which added diving articles to its product range as early as the 1960s. Urs was immediately struck by the diving virus and registered for his first diving course at the Dreizack diving club in Berne in 1969. The department store was closed in 1972 and Urs was given the opportunity to take over the diving program. He dared to take the step into self-employment. 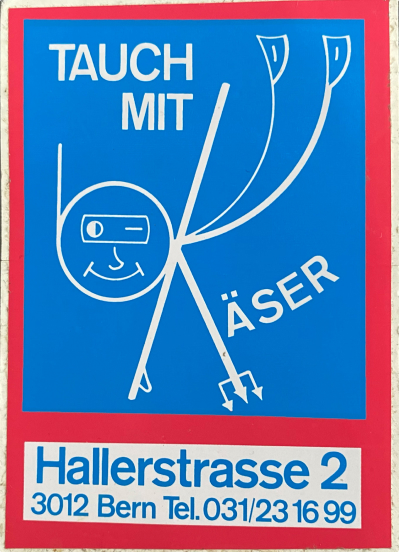 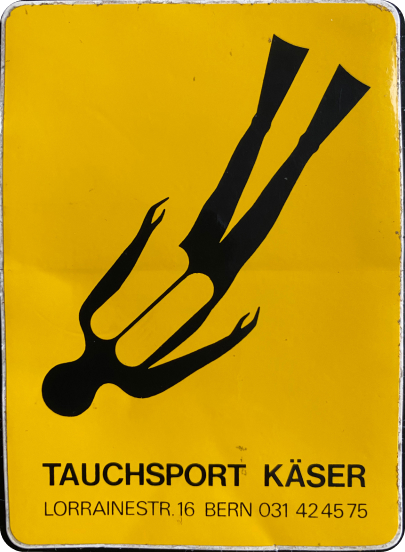 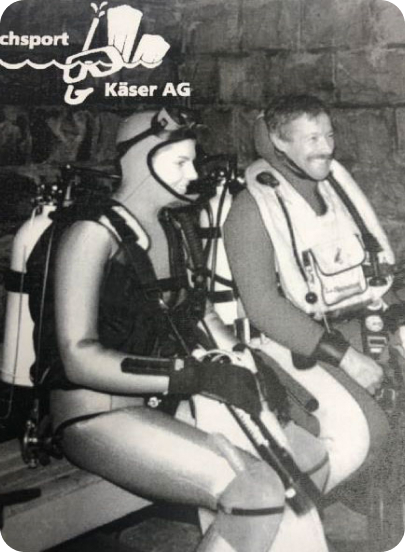 The move to Lorrainestrasse 16 was a risk, only a temporary solution, said the son of the landlord. He would sell the house as soon as his father, then aged 80, died. No one suspected that the owner would live to be 101 years old and that Urs Käser would remain the permanent tenant of the small shop for 20 years. Diving Käser became a household name far beyond Bern.

Heinz Schmid worked as managing director of a neon company also on Lorrainestrasse. In 1978 he obtained his first NAUI diving certification in the Bahamas and was totally enthusiastic about the underwater world. The dive shop was on his way to work and so it was almost logical that he soon became a regular customer. But he was also a helper with technical problems, picked up goods for Urs from suppliers, drove diving bottles to Empa for him and later became a diving instructor. Urs Käser was never himself a diving instructor. The diving courses were run by freelance instructors and various diving clubs in Berne. This led in the 80s to the formation of our diving club, the "Dienstagstaucher".

In spring 1988 Olga Bingisser registered for a diving course. The course instructor, how could it be otherwise, was Heinz. Already after the first lesson at the Wylerbad she knew: "This is it!" The diving, of course. Because at that time she had no idea that she would one day be married to this funny diving instructor.

The diving industry was booming for the first time. However, Urs was already in poor health and wanted to spend the few years he still had left with travelling together with his wife. He decided to sell the business. The only possible buyers were Heinz and Olga. They settled quickly. Therefore they wanted to keep the name Tauchsport Käser and founded the Tauchsport Käser AG on 18.12.1992. 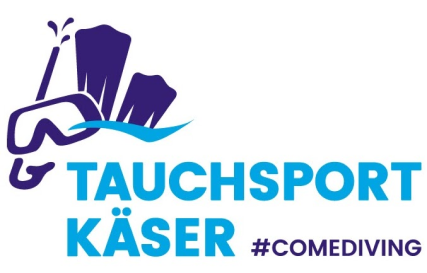 1993 - Renovations and the holiday fair

Over Christmas and New Year the small shop was renovated, walls painted, floors laid, shop racks bought, scrubbed, tidied out and re-furnished. The new Käser opened on 3 January. From 14-17 January we participated for the first time at the holiday fair in Bern. All of a sudden, courses, events, the first excursions and group trips all over the world followed... The official handover of the business took place on 8 May 1993 with a big party. Urs Käser has written about it (in German only): 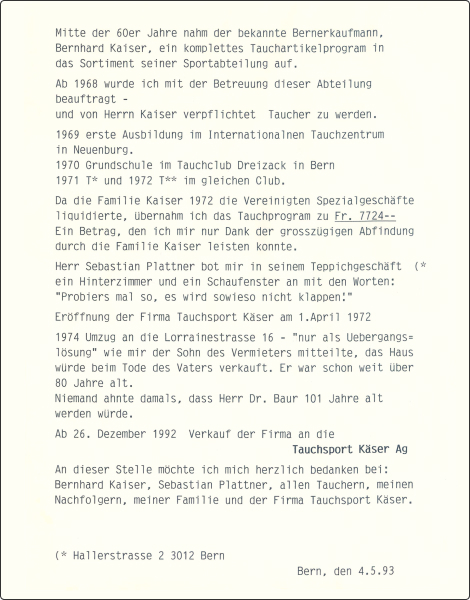 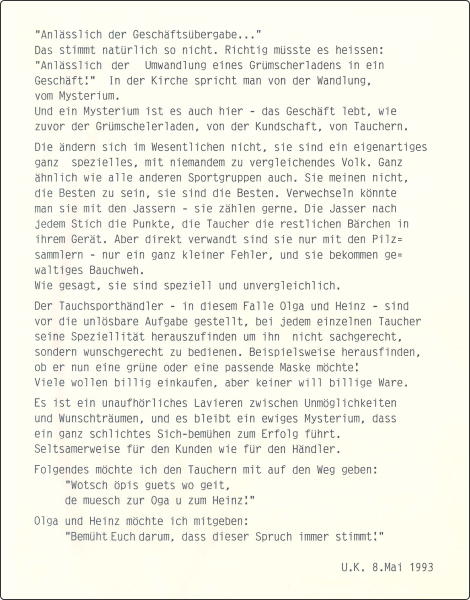 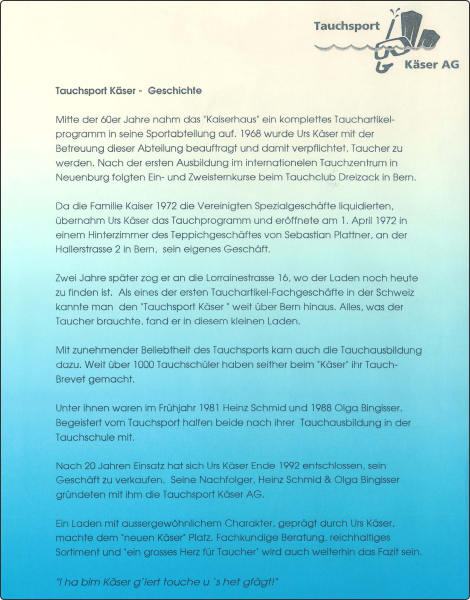 As soon as we had taken over the shop, the owner of the property at Lorrainestrasse 16, now 101 years old, died and as announced, the house was sold. We had to get out. By a lucky coincidence, a big restaurant became available only 50 meters further on Schulweg 10. But we did not yet dare to rent the whole area. From nearly 60 to 250 m2 was too risky for us. But as no subtenant was found, we quickly spread out. Not only the shop area grew, but also the team.

Tauchsport Käser took over Ernst Michel's neoprene studio. Marliese Schenk learned from him how the legendary "Michel" diving suits are made to measure. The "Michel" brand experienced a new upswing and from then on we were able to offer modifications, special designs and all kinds of repairs to diving suits "in-house" so to speak.

Our shop once again was getting way too small. So it came just in time that the tenant in the basement moved out and we could enlarge our shop area. Again we managed to rebuild the shop with many volunteers in a few days. In the same year Daniel Schmid joined our company as a young merchant. Our diving school got the slogan "Diving school with heart" (Heinz invented it). This was written on our first Käser bus. 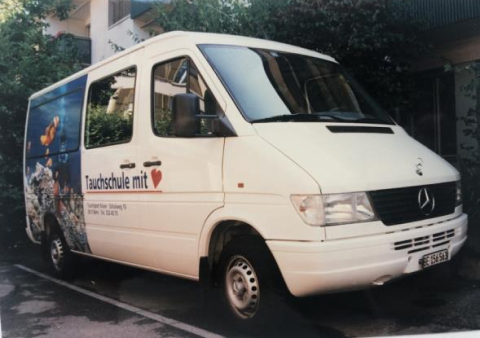 Daniel Schmid completed his PADI IDC like all of us before him at the IT College in Cannes. Of course he passed and was therefore ready to take over the management of the diving school step by step. 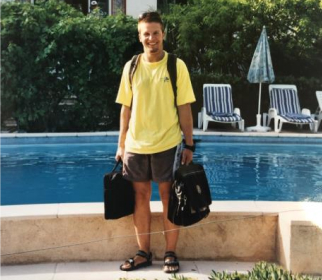 2009 - The biggest diving school in Switzerland

Daniel becomes a PADI Course Director and thus Tauchsport Käser convertet into a PADI 5*IDC Development Center. In the following years we grow to be the largest diving school in Switzerland and one of the most respected PADI Dive Centers in Europe. 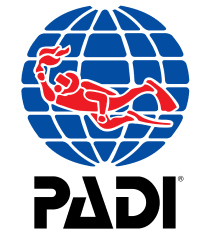 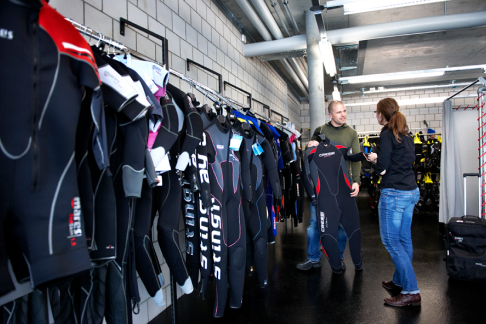 With André Fahrni and Bruno Tüscher, the right partners have been found to open a "Tauchsport Käser" in Zurich. The beautiful shop at Stauffacherquai 54 has quickly established itself and brings a fresh breeze to the diving industry on Lake Zurich. 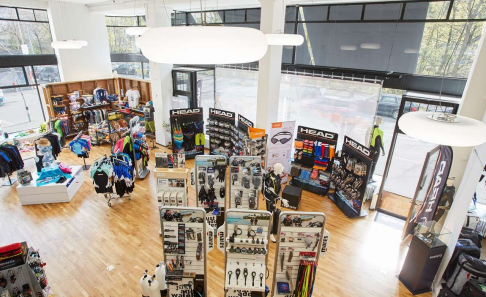