Our Father in Heaven,
hallowed be Thy visa.
Your liveaboard come.
Thy will be done, as above so also under water.
Give us our daily Nitrox today.
And forgive us our diving sins,
as we forgive our beginners.
And lead us not into deep intoxication,
but free us from nitrogen.
For thine is the ocean and the current
and the visibility for eternity.

Not a morning person!

Saturday morning, 5:20 am. After a busy work week from early in the morning until late in the evening, I sit after a short night in the Uber on the way to the airport. At one o'clock in the morning, I was still gathering last diving utensils. Sleepy and excited - 13 days of Egypt lie ahead of me with a cool, colorful troop. The first people were already at the check-in shortly after 5 o'clock in the morning. Am I late? My dive buddy and André Fahrni from the TSK team will not leave me behind.

A few hours later we are already in Hurghada and the hot sun and our van to The Breakers, the dive, surf and chill hotel in Soma Bay, is waiting for us. 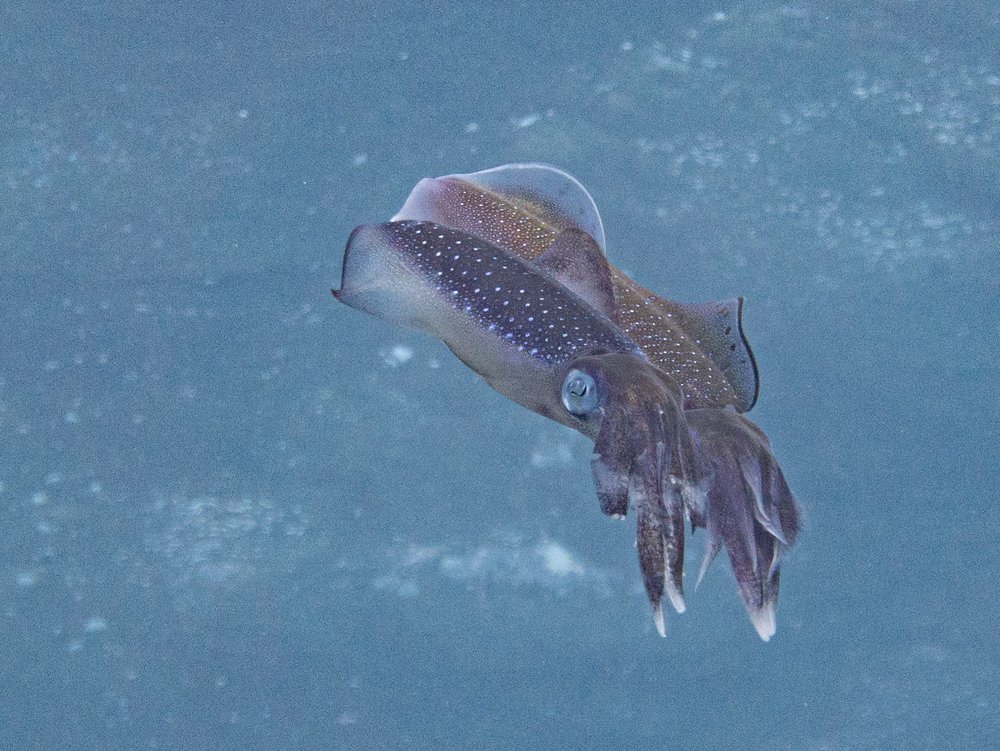 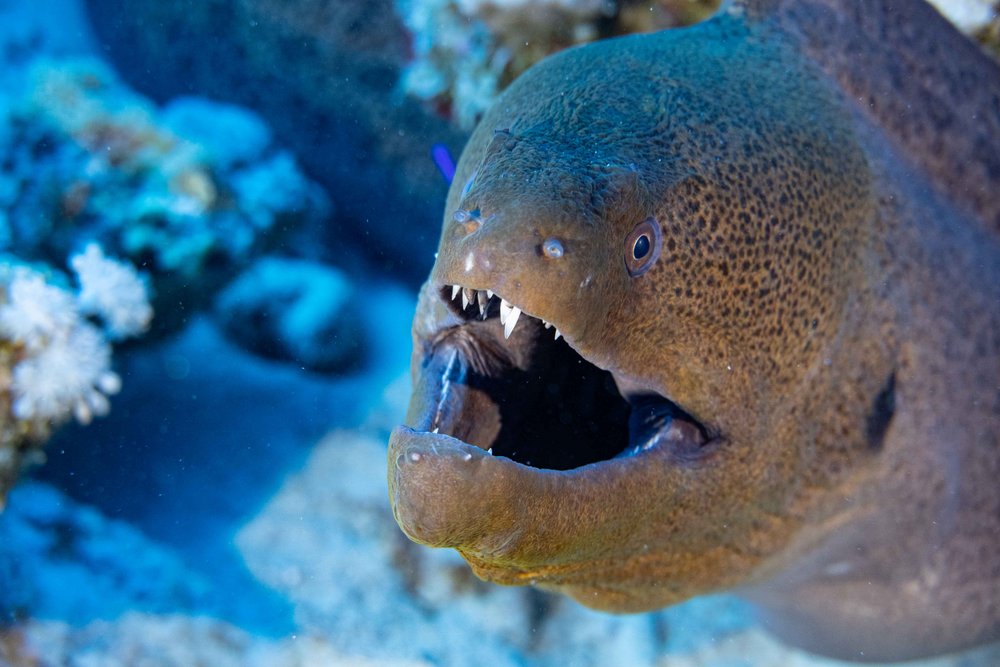 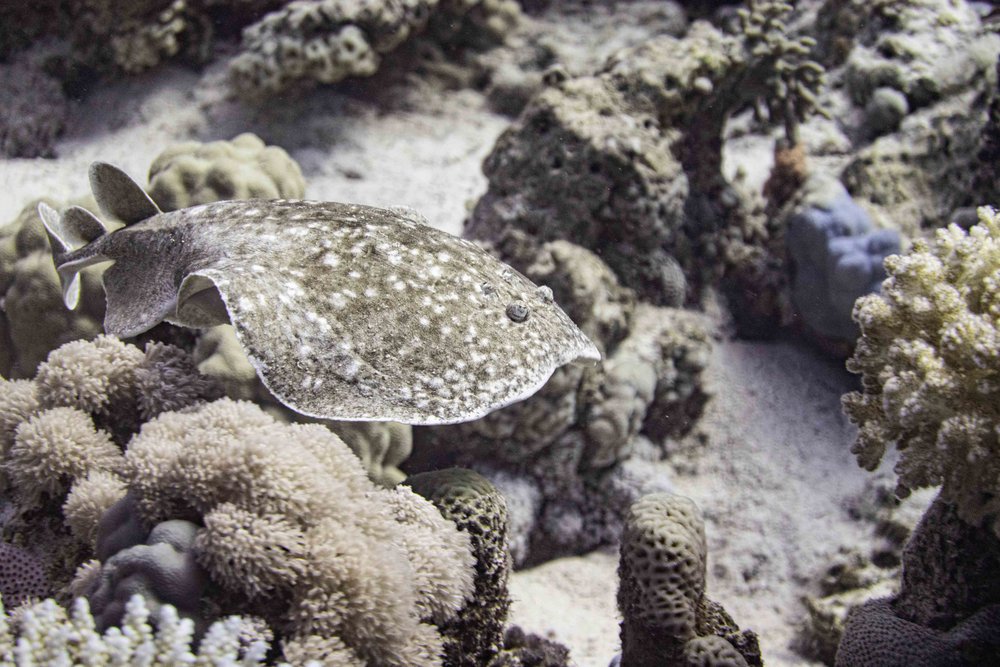 The "North Tour" or also called Wreck Tour with "Giannis D" and the fascinating "Thistlegorm", a British cargo ship sunk by a German Luftwaffe bomber in the northern Red Sea near the southern tip of the Sinai Peninsula on October 6, 1941 during World War II, cast a spell over me.

Our days are now characterized by the wake-up song "Are You With Me" (Lost Frequencies) at 5 a.m., up to four dives a day, with delicious food and chilling in the sun in between. I am not a morning person at all, but at sunrise with cool music and in the company of our truly diverse and fun troop, squeezing into the five millimeter suit and then jumping into the sea just makes you happy!

Turtles, giant moray eels, schools of fish, nudibranchs, eagle and blue spotted stingrays, napoleon, stinging mackerel, toilet bowls from sunken ships, big bat fish, a school of banner fish, motorcycles in the hold of the Thistlegorm, a locomotive, torpedoes and gun are just some of the diving highlights of this week. 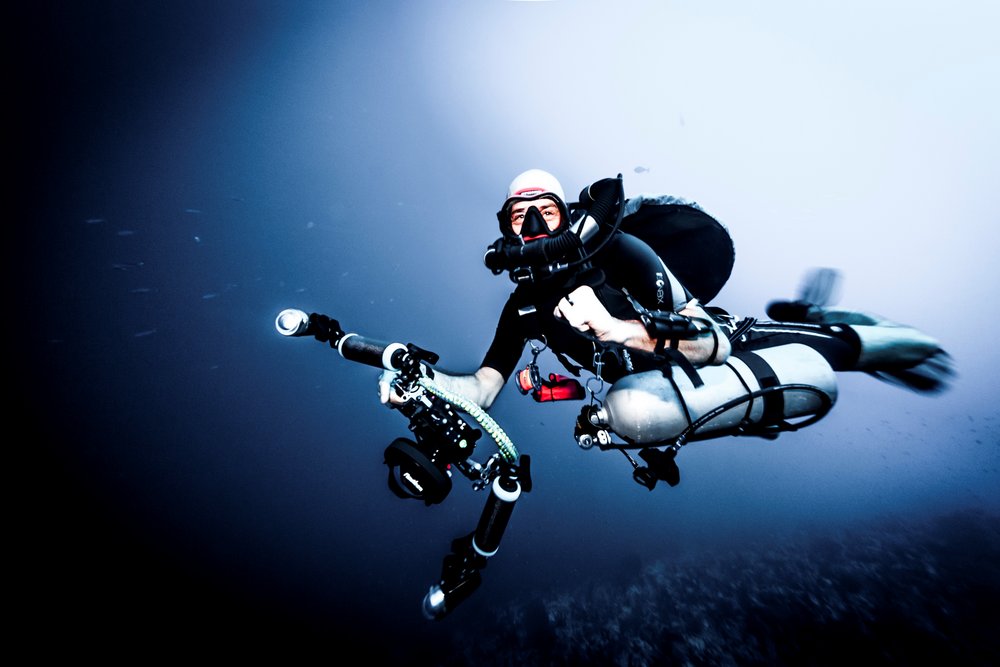 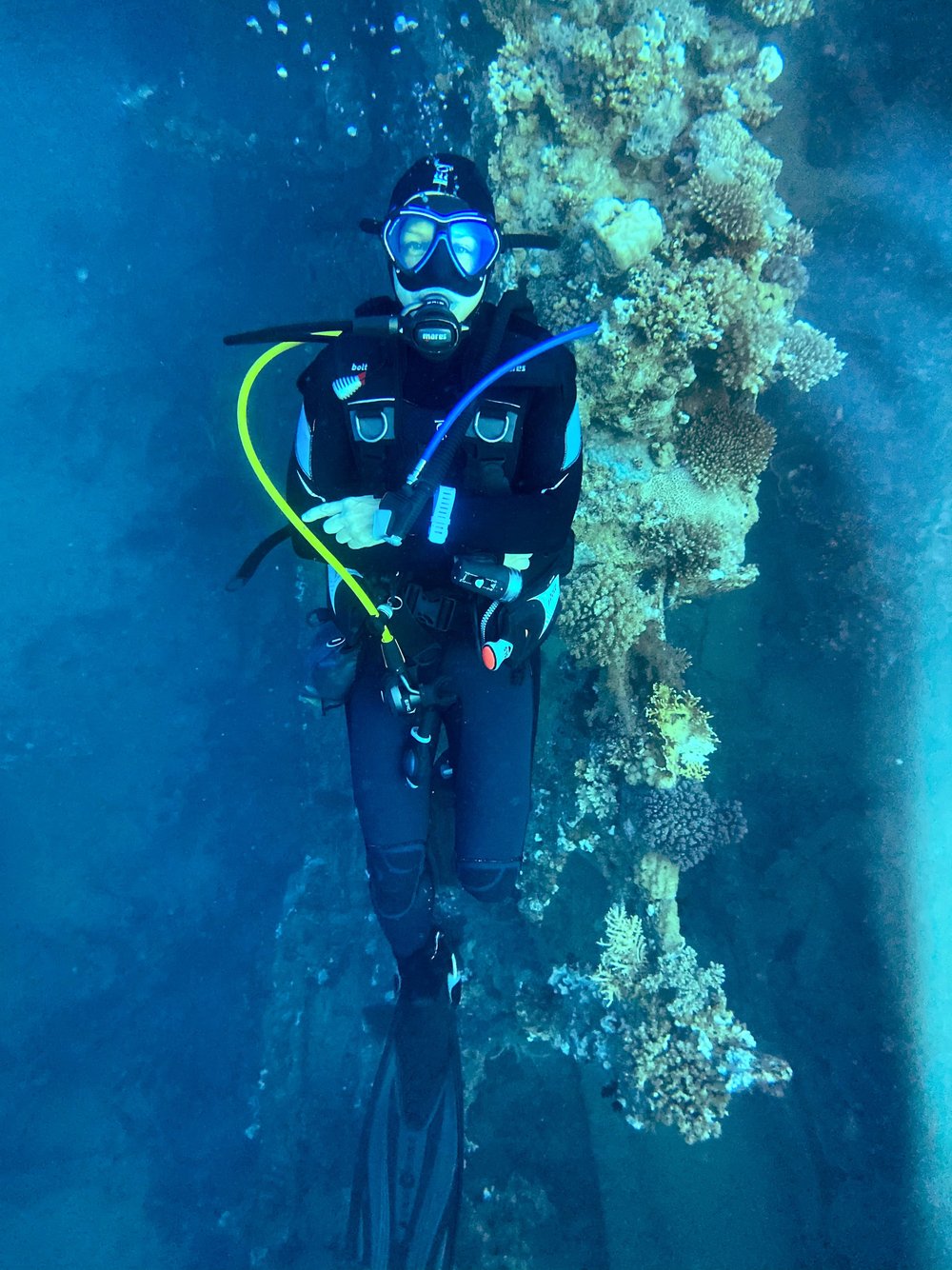 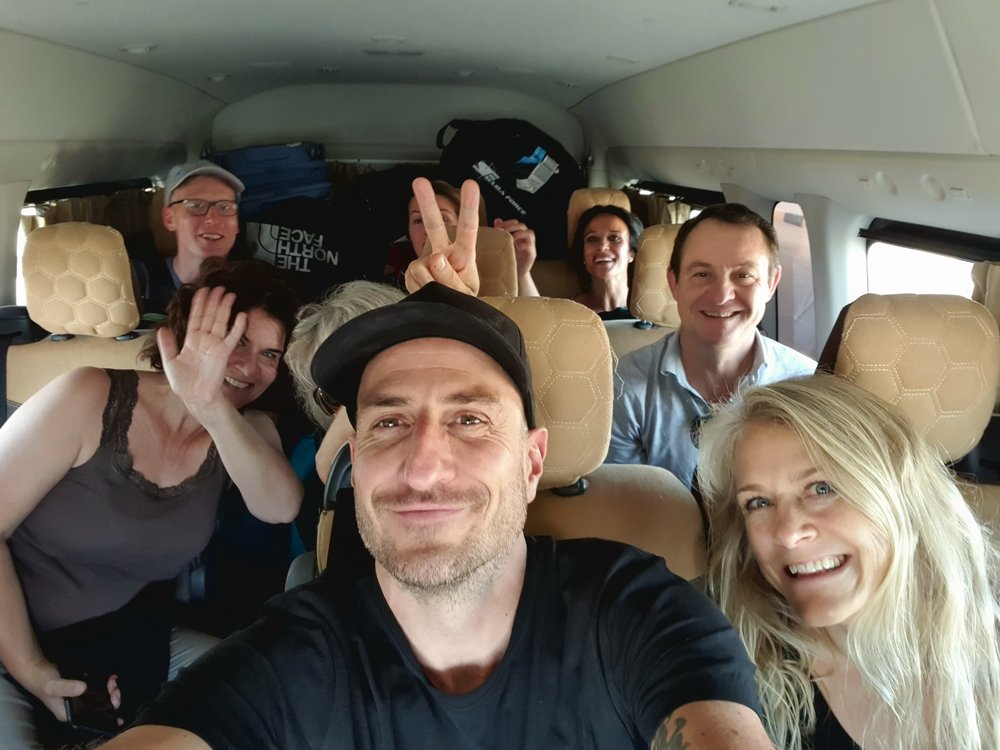 After lunch at "The Breakers Diving & Surfing Lodge" with a view of the blue and the first exciting discussions, everyone is finally awake. The motivated divers soon check in at the Dive Center and would like to dive right away. A fellow traveler already undertakes a first snorkel exploration tour at the beautiful reef. I lie down with my dive buddy on the beach in the sun, dreaming into the blue, before I lace up my running shoes shortly before sunset and jog along the beach.

The next morning the first buddy team is already in the water shortly after sunrise and they have the house reef to themselves before the liveaboard boats dock. Cuttlefish, giant moray eels - often swimming free, many colorful fish, "Mr. Turtle" and an eagle ray are among the regular acquaintances on the reef during the next four days.

I myself am chilling on the beach, with a fresh mango juice and a book in my hand - instead of the laptop in front of my face - diving, jogging at sunset and treating myself to a soothing massage. On the morning of the second day at The Breakers, I take my first kitesurfing lesson. As a passionate diver, I am now also fascinated by the "sail-wind game" above water - with continuation. I return enthusiastically from my kitesurfing beginnings with "body dragging" as a temporary highlight, there is not enough time for more, the Sea Serpent Excellence is already waiting for us! "Time flies when you're having fun!"

Evenings at The Breakers also offer some surprises and the troop gets to know each other from completely new sides ;). The so-called "Breakers time" (one hour later than the "local time") also leads to confusion again and again.

A last lunch on the mainland and then we finally go out to sea! Relaxed - I have now left the stress of work completely behind me - we board the safari boat Sea Serpent, our floating home for the next seven days. 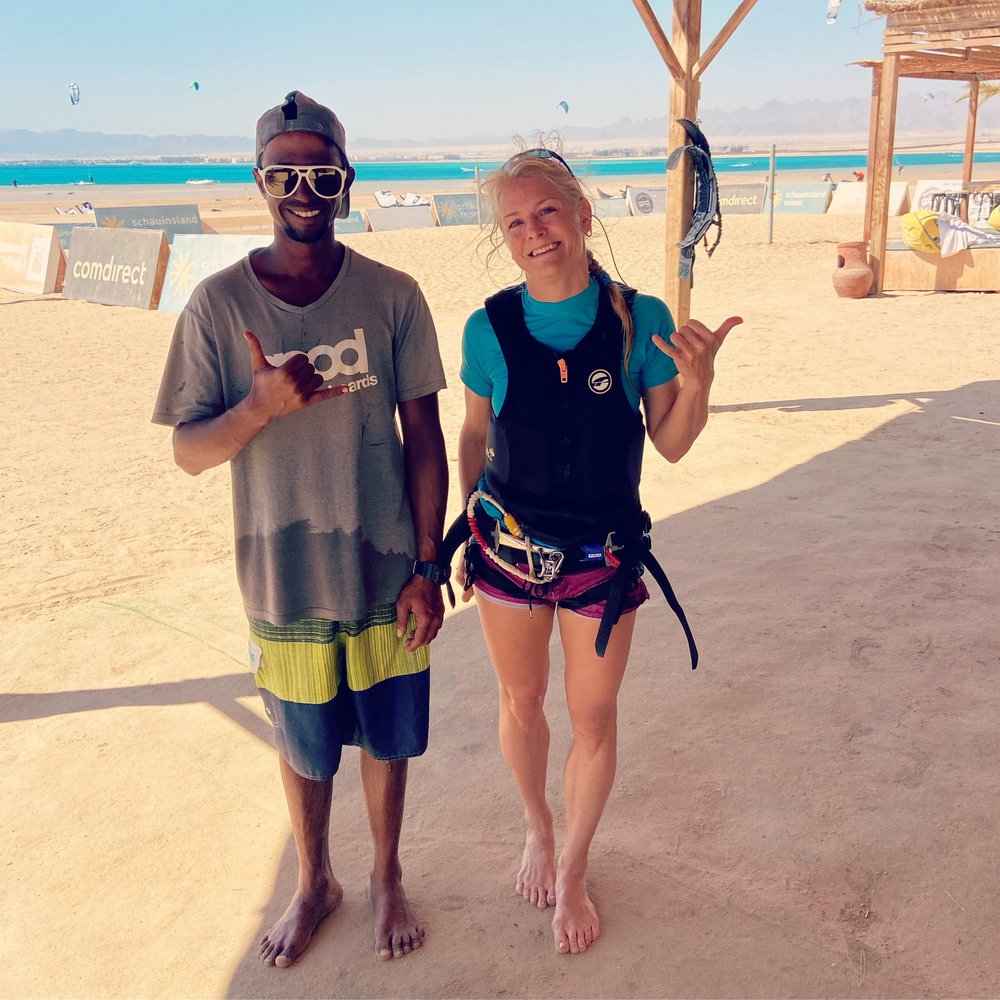 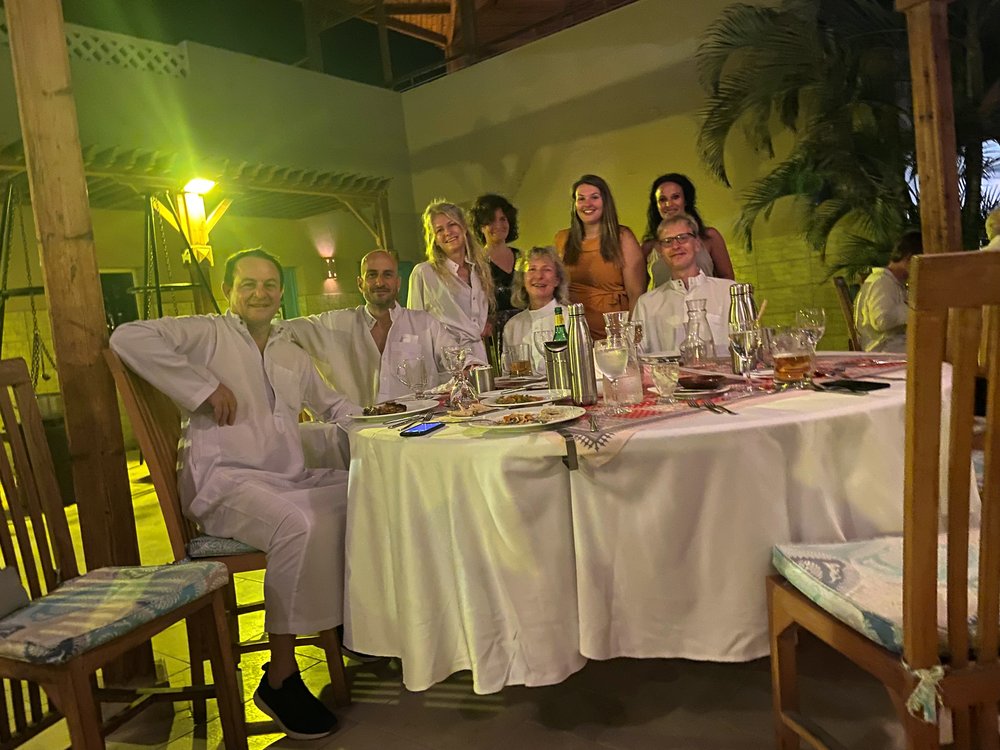 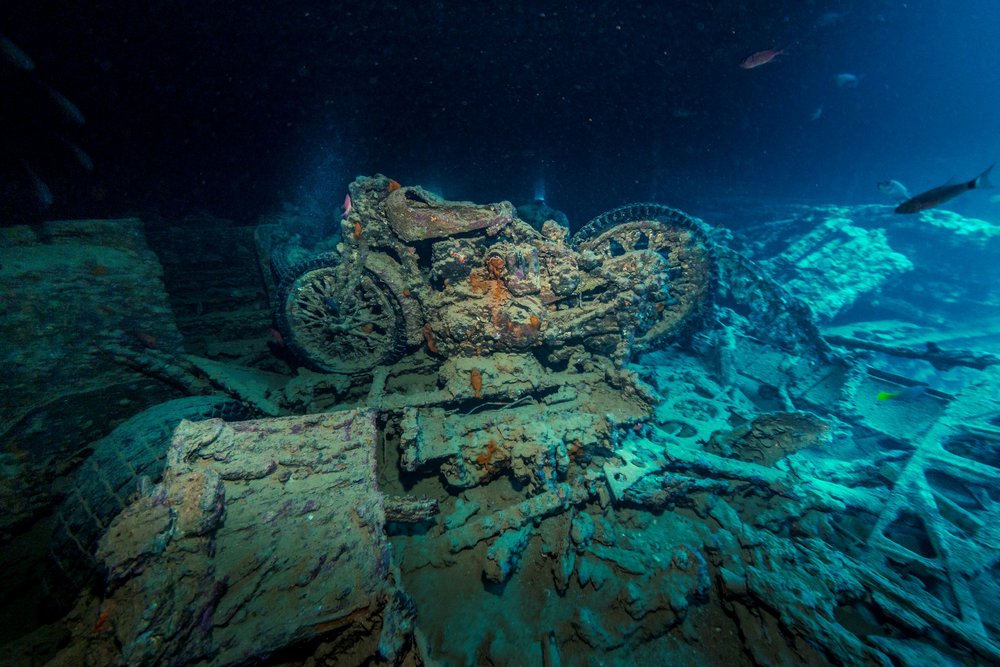 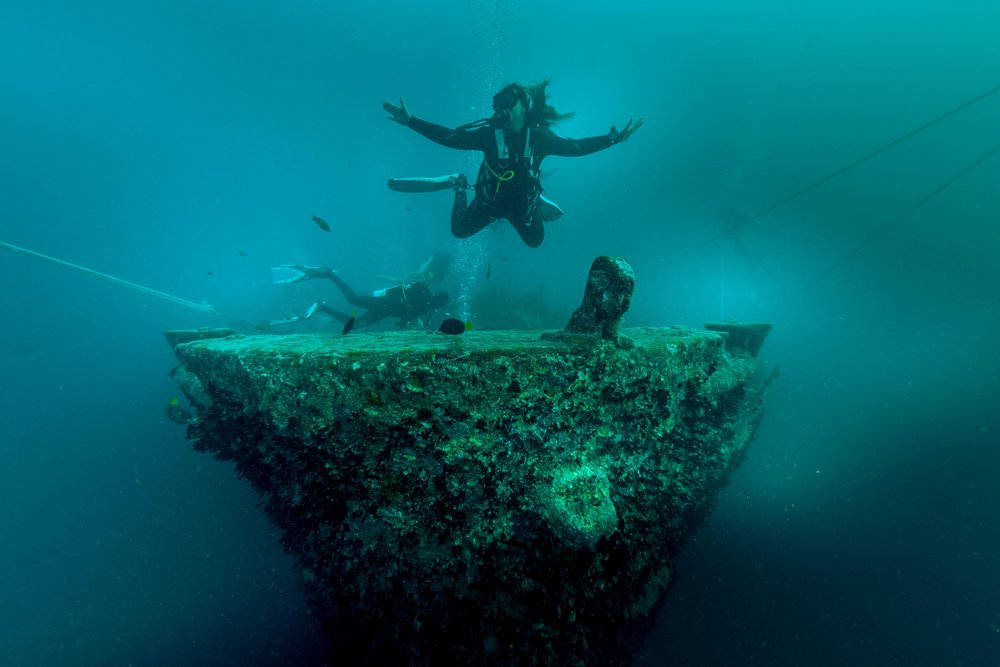 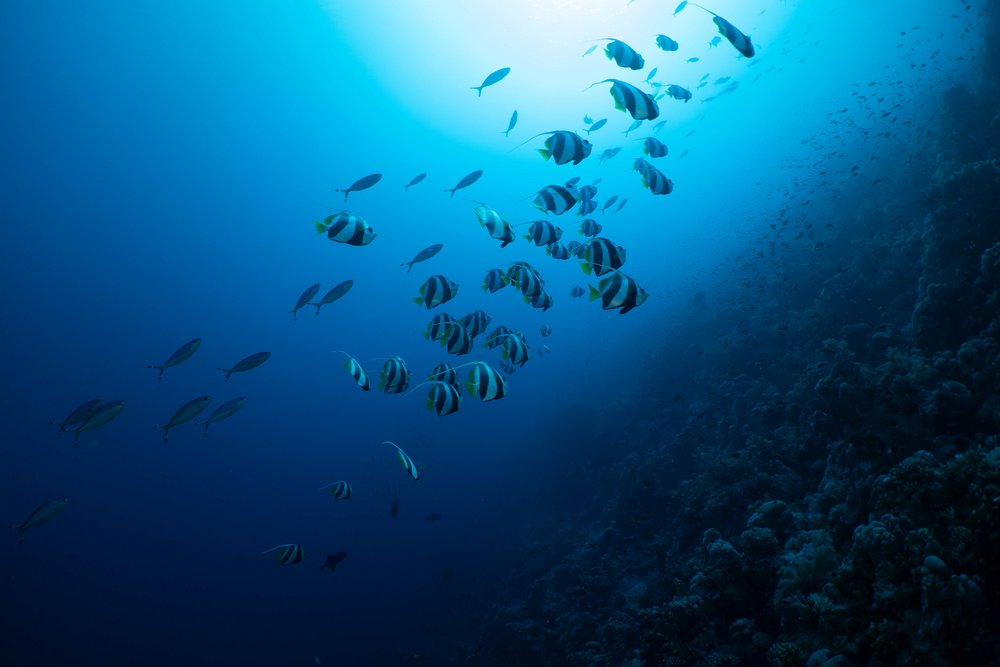 The last evening at the port in Hurghada is then completely in the sign of the hospitable Bedouins and the delicious "coffee elixir", which still keeps some awake until the early morning hours.

A big thank you - from the bottom of my heart - to André Fahrni, who took great care of us, my super diving buddies, who also supported me during my last marathon preparations and did jogging laps with me at the harbor in Hurghada and loosened my muscles (I ran my first marathon two days after returning to cool Switzerland). A big thank you also to the whole TSK team, who always lure me out of my daily routine with great trips and make me come back bright-eyed and relaxed! I am already looking forward to the next TSK adventure :)! 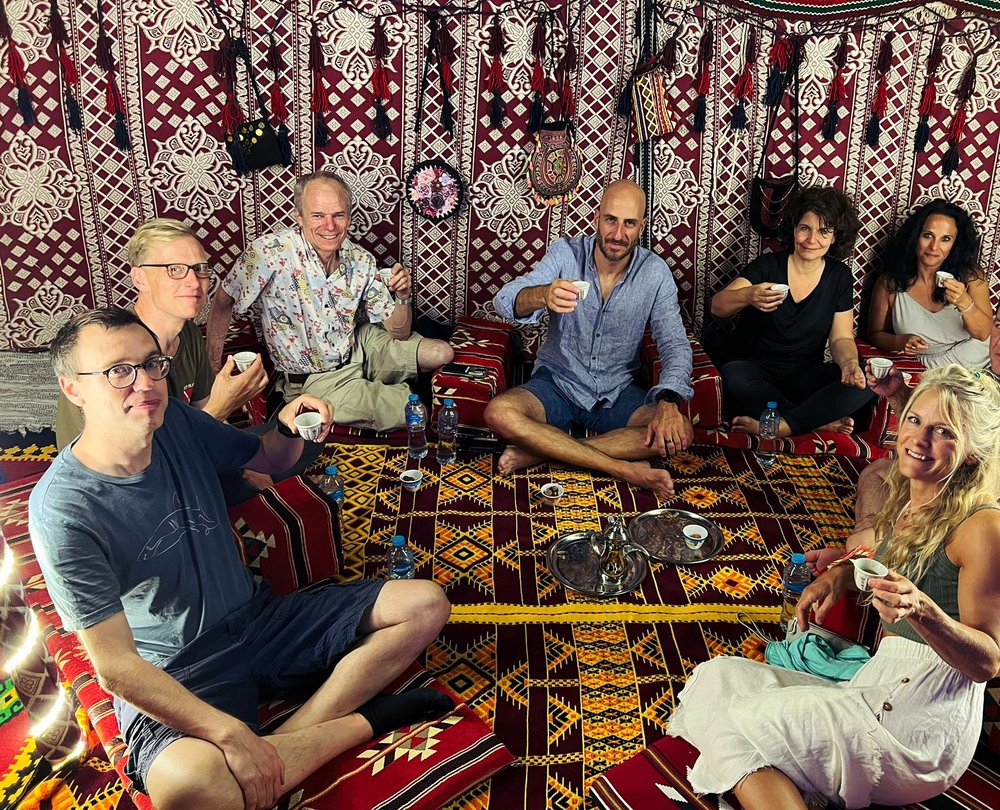 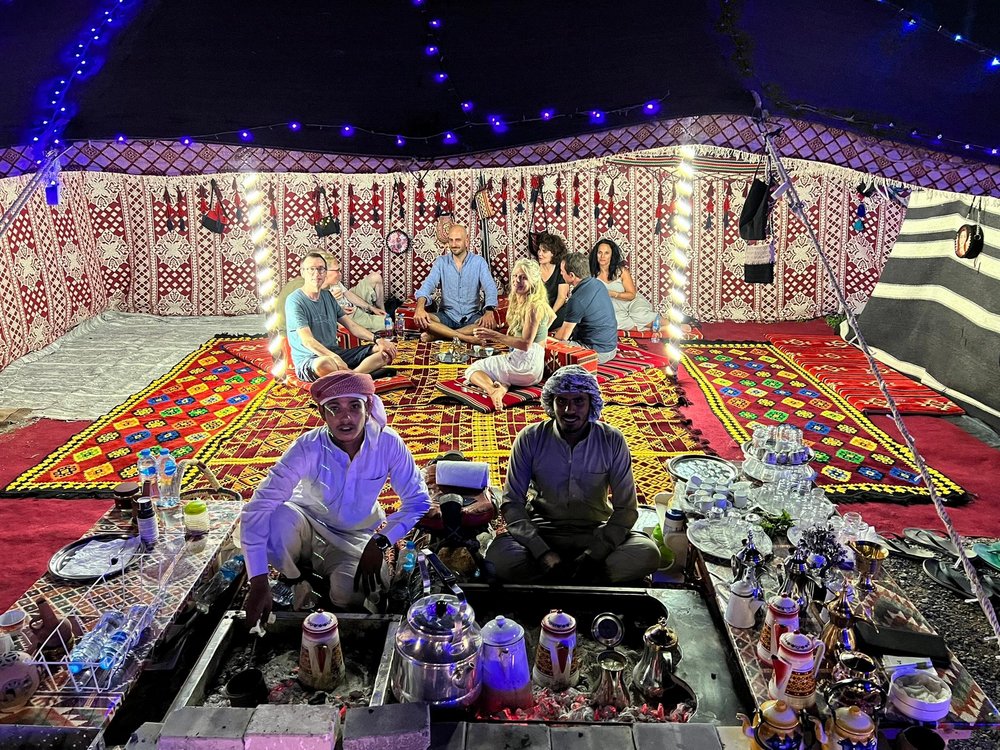